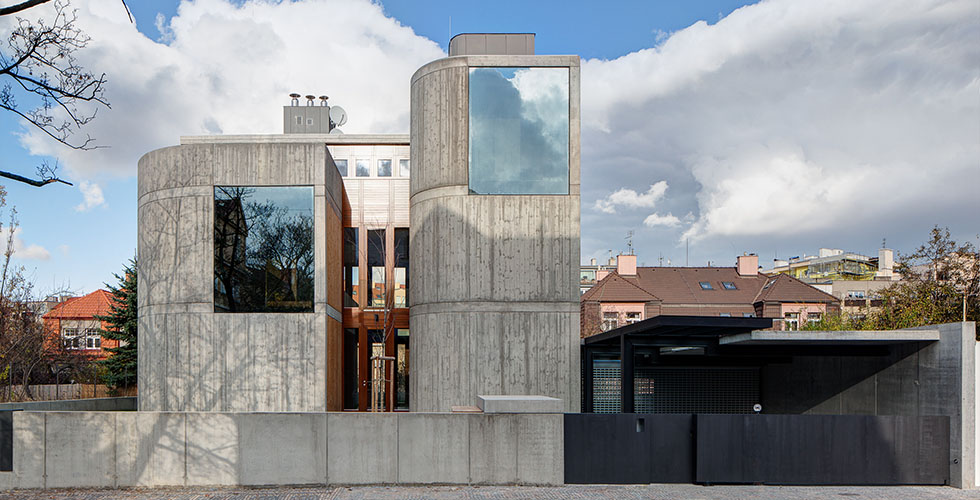 Praha 4 – Podolí
Do you have any questions or are you interested in our projects?
* These boxes are mandatory. By submitting the form, I consent to the processing of my personal information.

This project was named the best architectural project in the Building of the Year 2013 competition and won a prize at Architecture Week Praha 2013, an international festival of architecture and town planning. It was the overall winner in the Property Project of the Year 2013, and also won the architects’ prize, the professional panel’s prize and the public prize. It was also nominated for the Mies van der Rohe Award 2015. 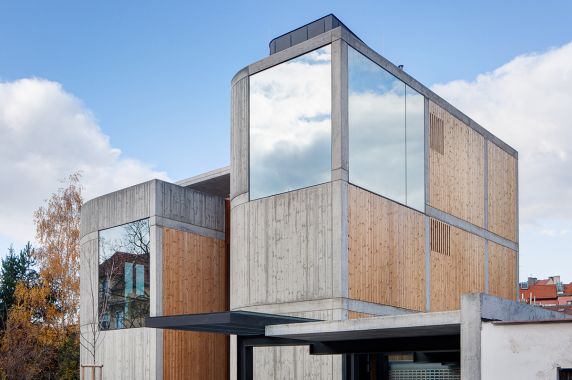 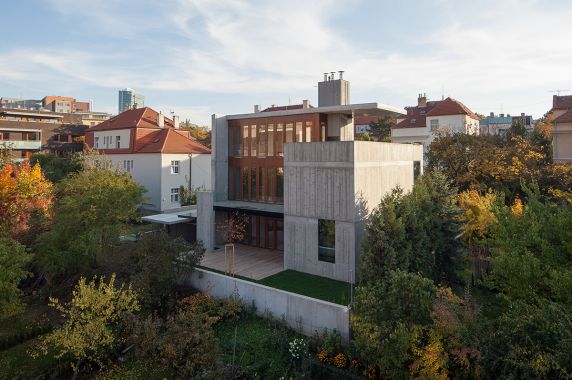 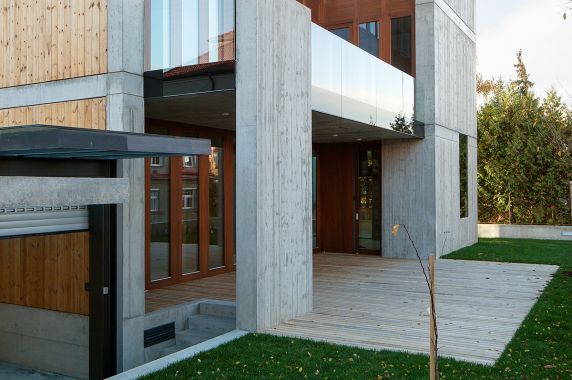 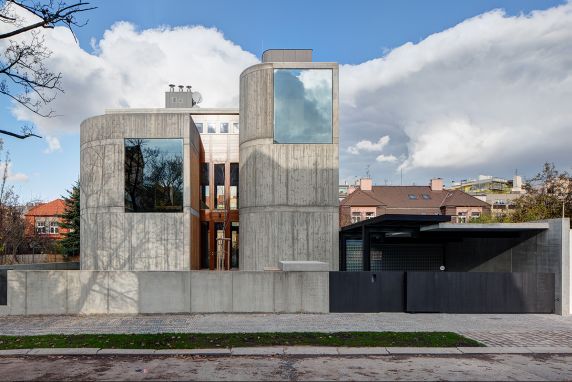 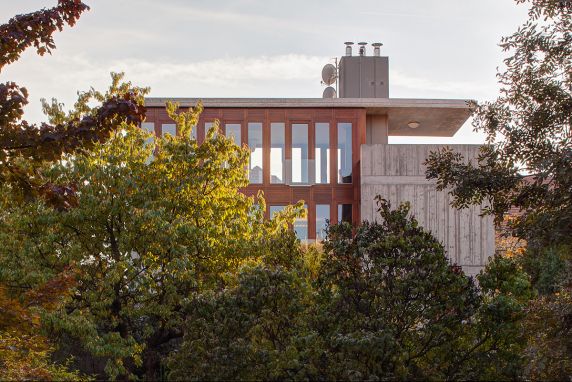 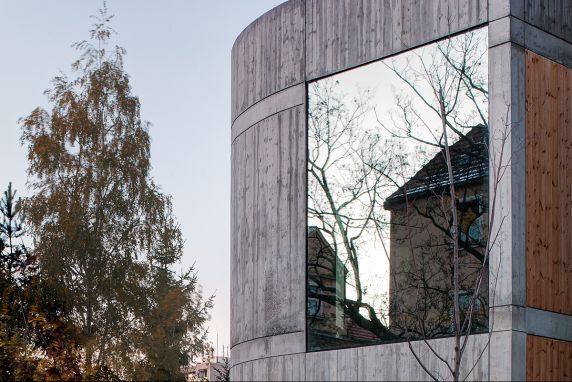 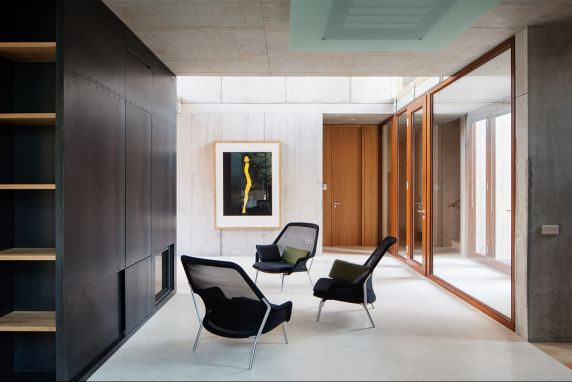 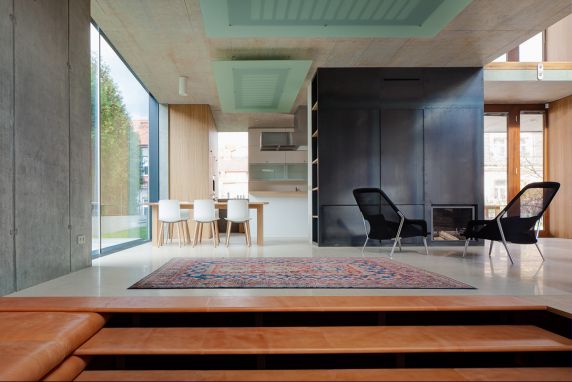 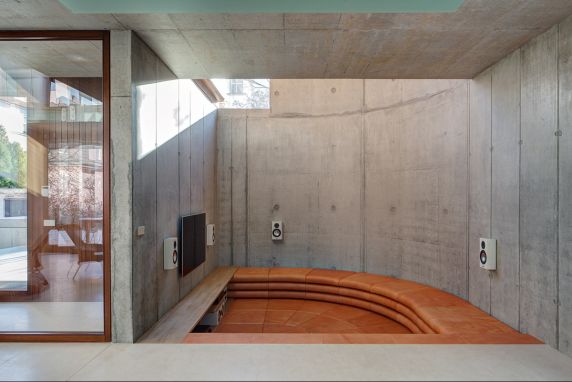 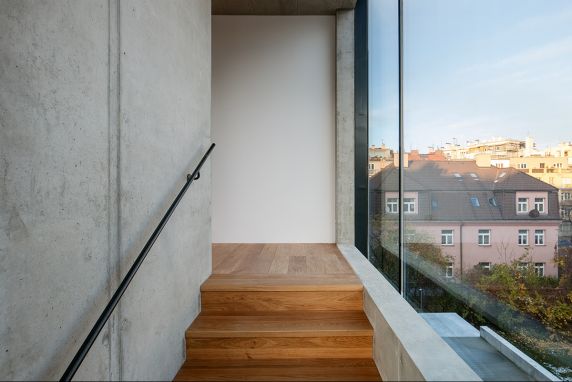 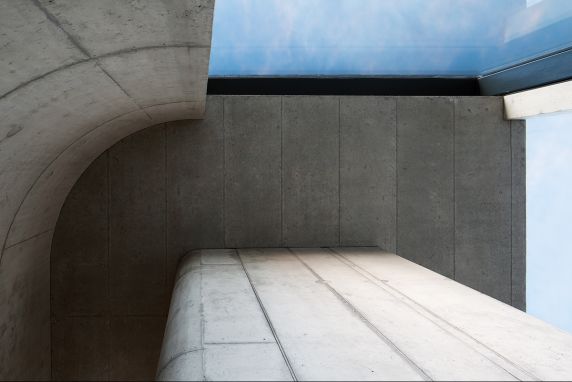 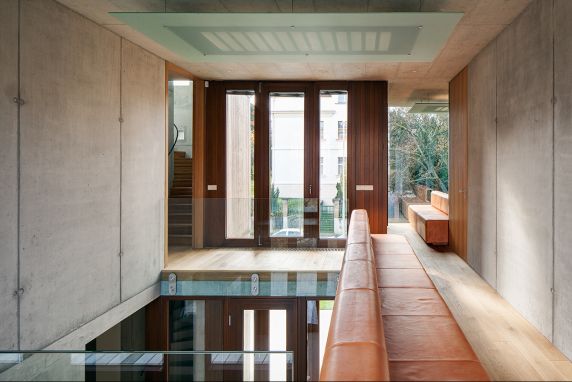 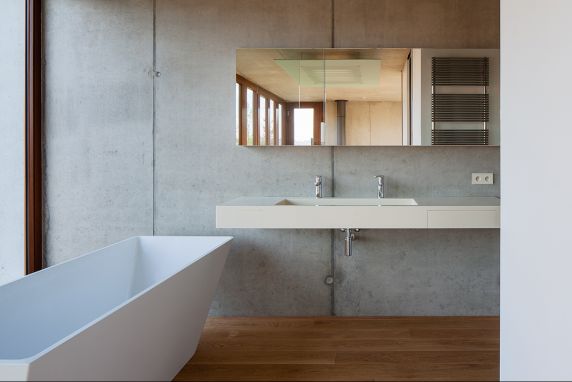 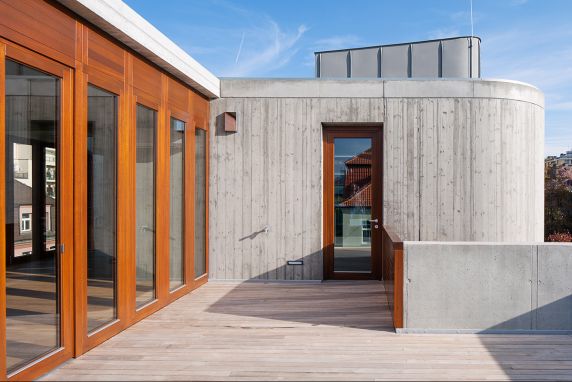 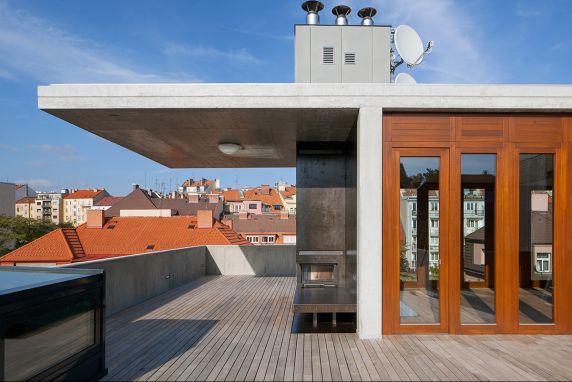